We’re almost there, everyone! The movie event that has been brewing for the past 10 years and 18 movies is now just over a month away.

Tickets went on sale yesterday, and to help entice people to buy, a new trailer and movie poster were released. I’m not ashamed to admit it worked on me…but I would have bought tickets regardless.

Holy smokes, what a trailer! There’s several new clips with a ton of new insight to be gleaned from the trailer, so if you don’t want to know anything going into the theater, turn away now.

Who the heck is this Thanos guy? The trailer starts with Gamora talking about who Thanos is and what he wants. Then we see that she’s talking to at least Tony, but most likely other Avengers as well. This makes sense as the Guardians are the ones who have had the most history with Thanos up until this point. 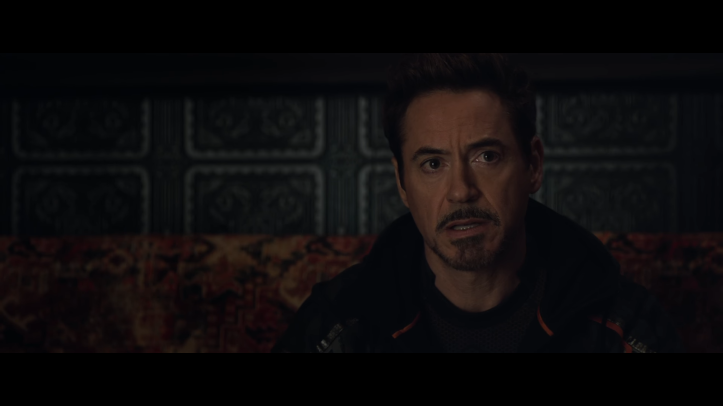 Wakanda takes center stage. We already knew that Wakanda would play a large role in this movie, including a large-scale battle. Now the reason for that battle seems more clear: Wakanda will be the location the Avengers try to hide the remaining infinity stones from Thanos and his minions.

Star Lord doesn’t agree, but this seems logical considering Wakanda is the most technologically advanced city on the planet and would provide the best defense against Thanos.

The Avengers are in trouble. We see several heroes taking on either the Mad Titan himself or his henchmen in the trailer, and all of them seem to be completely outmatched. Fans are already anticipating heavy casualities and this trailer doesn’t do anything to change that idea. 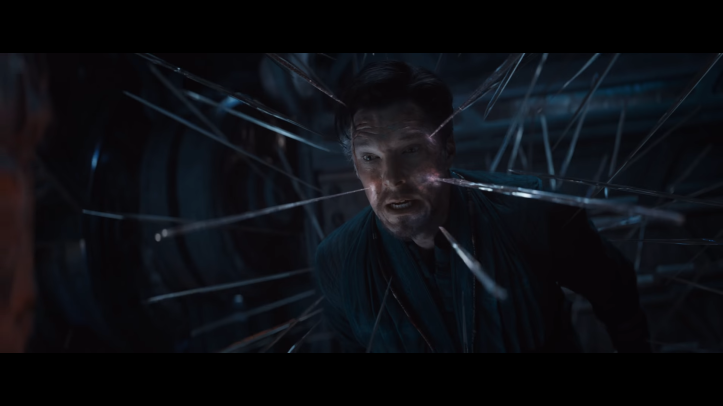 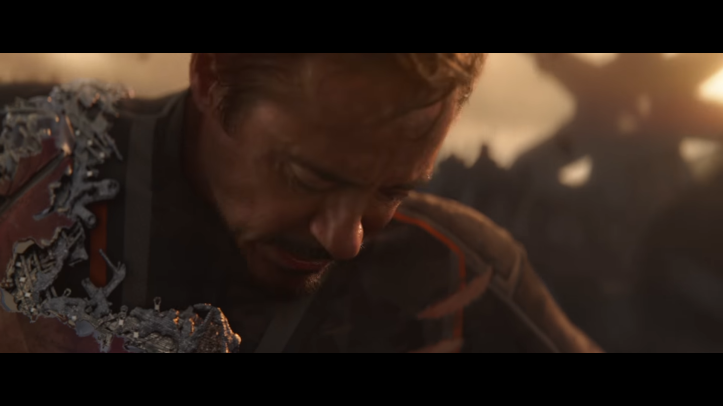 A close up of the “Hulkbuster” armor. Last seen in Age of Ultron, the team will need everything they have to take on Thanos. There’s reason to believe there could be someone other than Tony in there…

Tony’s “Bleeding Edge” armor at work. This new armor pulled from the comics is based on tiny nanomachines that not only expand across his body to construct Tony’s basic armor, but they can also form new shapes such as wings, or the huge rocket booster we see form around his feet in the trailer.

Star Lord and Iron Man probably won’t be besties. This is the first interaction we’ve seen of the two so far. Knowing the size of both of their egos, things seem to be going about as expected. 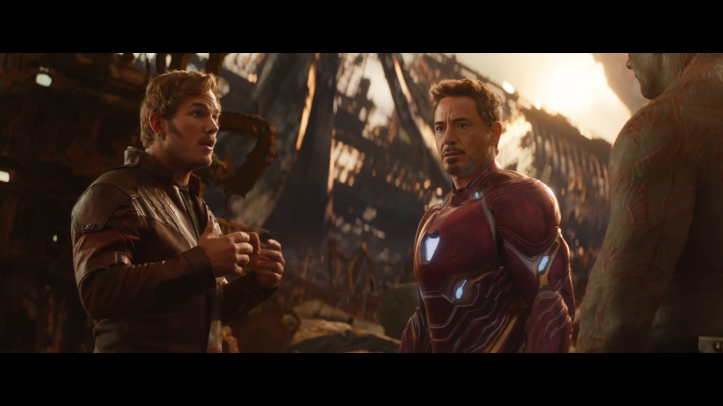 A closer look at Peter’s “Iron Spider” suit. This is the same suit Peter decided not to take from Tony at the end of Spiderman: Homecoming. It’s inspired heavily from the “Iron Spider” suit he gets from Stark in the comics.

Flashback to when Thanos kidnaps/adopts Gamora. Both the child and another woman to the left of one of the clips have Gamora’s green skin and red hair. It seems safe to assume this is from a flashback to the day Thanos conquered Gamora’ s home world. 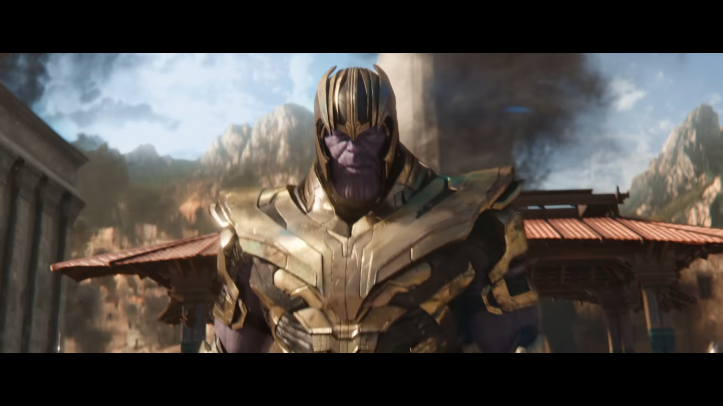 A blink and you’ll miss it look at “The Black Order.” These are the elite, alien henchmen who work for Thanos and do his bidding. It looks like they have been sent out into the universe to help Thanos track down the infinity stones. 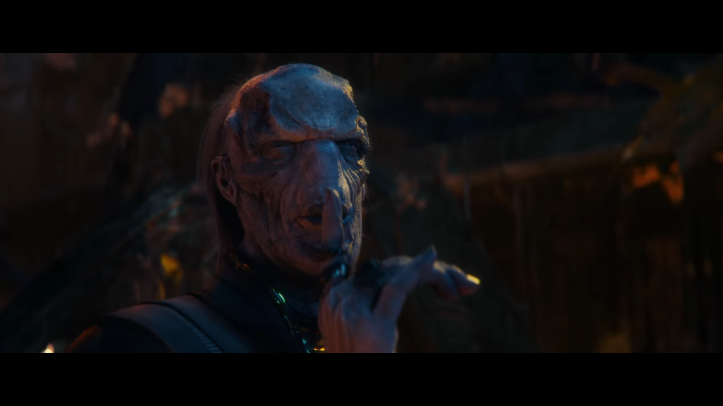 Doctor Strange and Star Lord know that teamwork makes the dream work. This one is easy to miss but we get a super quick look at Doctor Strange helping Star Lord cross an area with a little use of magic. Peter Quill usually has rocket boots that allow him to fly; they must have been taken out of commission somehow. 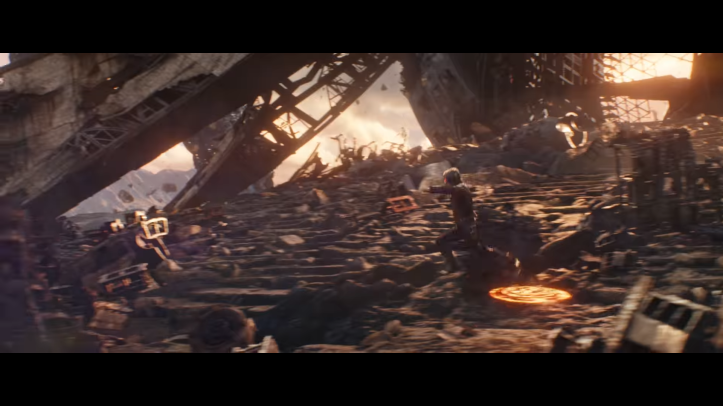 Humorous introductions. Peter Parker introduces himself and we learn that joking about Doctor Strange’s name is still funny.

What do you think? Anything else cool that I missed? What are your predictions?