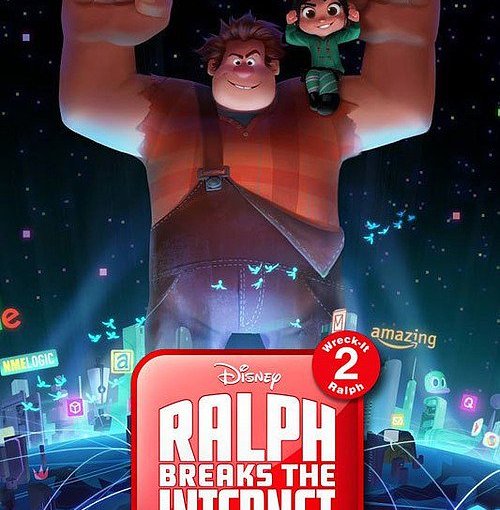 The first one was released 6 years ago and was a fun look at the “secret lives” of arcade game characters when no one is playing. This time John C. Reilly’s Ralph and Sarah Silverman’s Vanellope will discover the craziness that is the world wide web.

There’s a couple moments in the trailer that are funny, but overall I gotta say I’m not super excited about this one…at least not yet. It just doesn’t feel like it has the same novelty to it that the original did.

Kids will undoubtedly eat this up, however and it is almost guaranteed to do well at the box office.

What are your thoughts? Excited for this sequel?