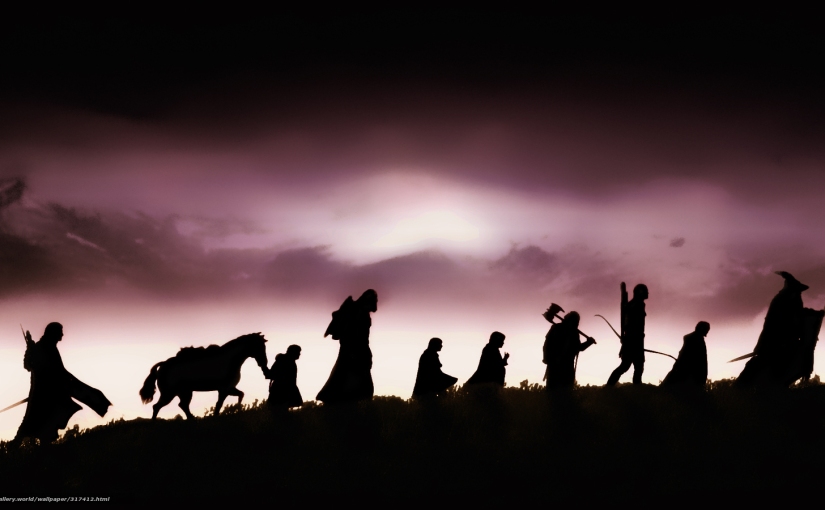 Amazon has now officially confirmed that they have acquired the rights to and will make a multi season Lord of the Rings TV show. Check out the press release here.

The announcement came out yesterday, after hearing about a week ago that Amazon, Netflix, and HBO were each contemplating buying the rights. The update also gives us more info on the direction of the show: it will center around new, untold stories that take place somewhere before the events of the first book. There is also the potential for spin-off shows, provided the first is successful of course:

“We are delighted that Amazon, with its longstanding commitment to literature, is the home of the first-ever multi-season television series for The Lord of the Rings. [Sharon Tal Yguado] and the team at Amazon Studios have exceptional ideas to bring to the screen previously unexplored stories based on J.R.R. Tolkien’s original writings.

This is very exciting news! A lot has changed in the course of a week. We now have both a new Star Wars movie trilogy and a Lord of the Rings television series to look forward to. Stay tuned right here for any updates to both!